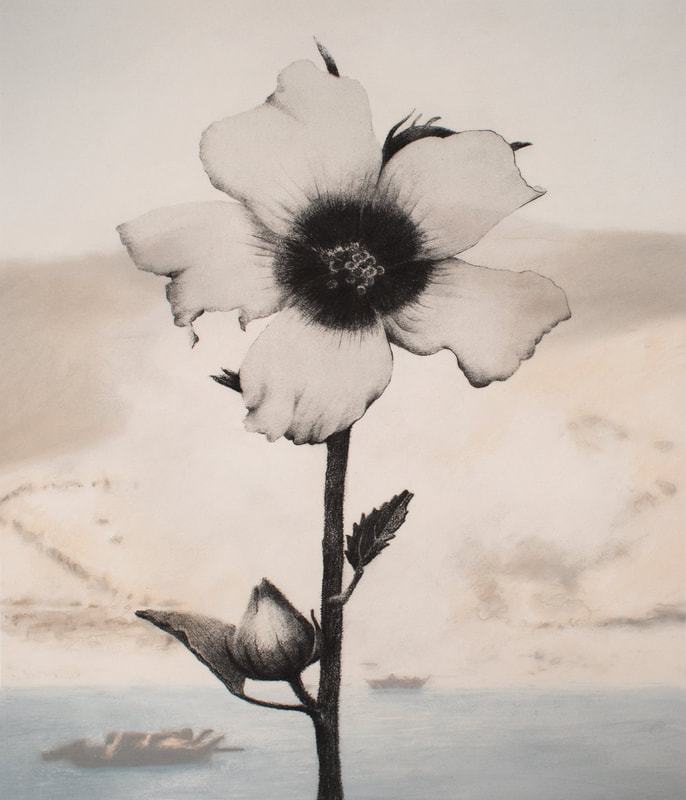 Preview of the book, Five Soldiers, Untold Stories of World War One. (abridged) 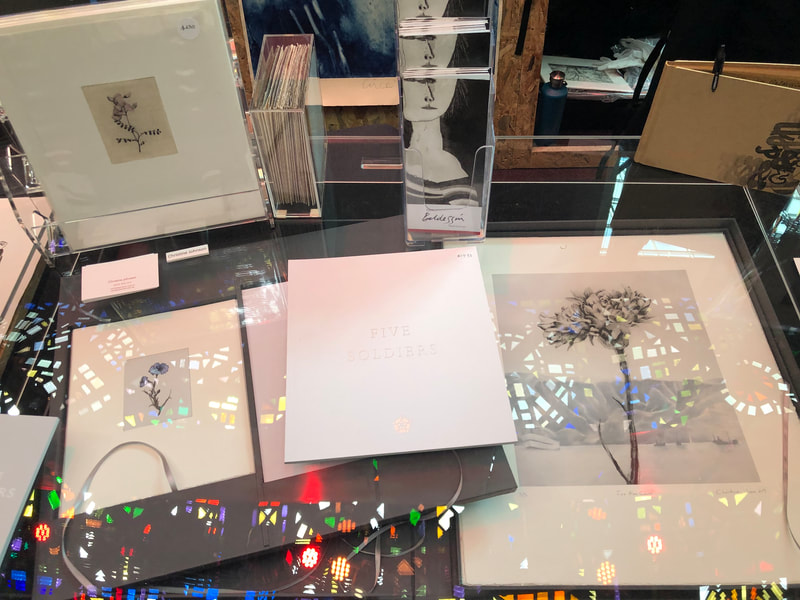 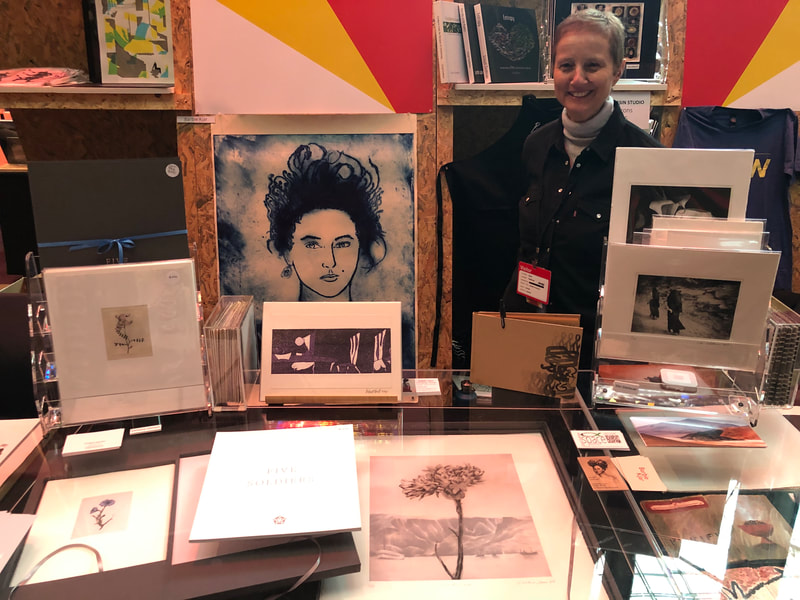 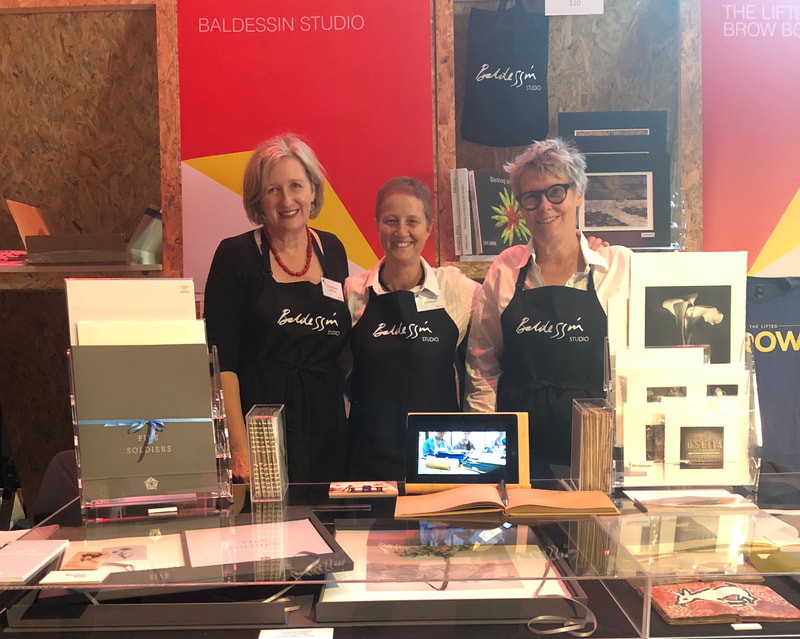 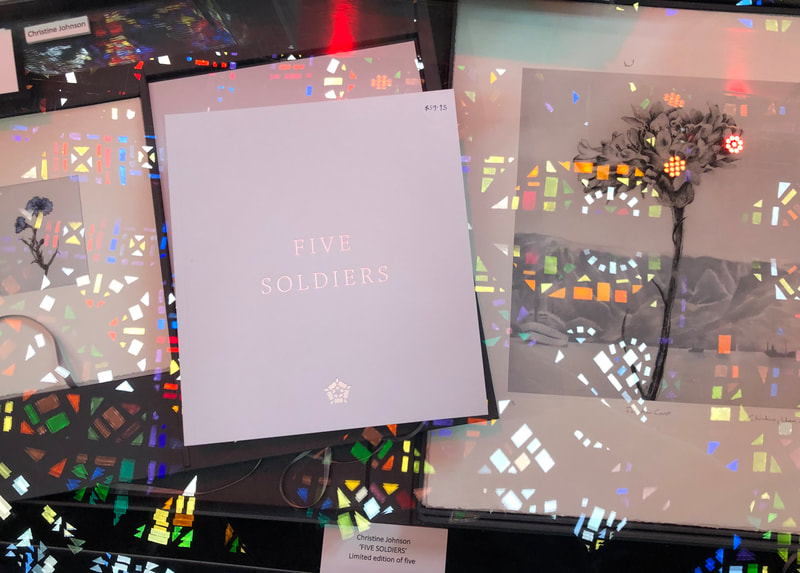 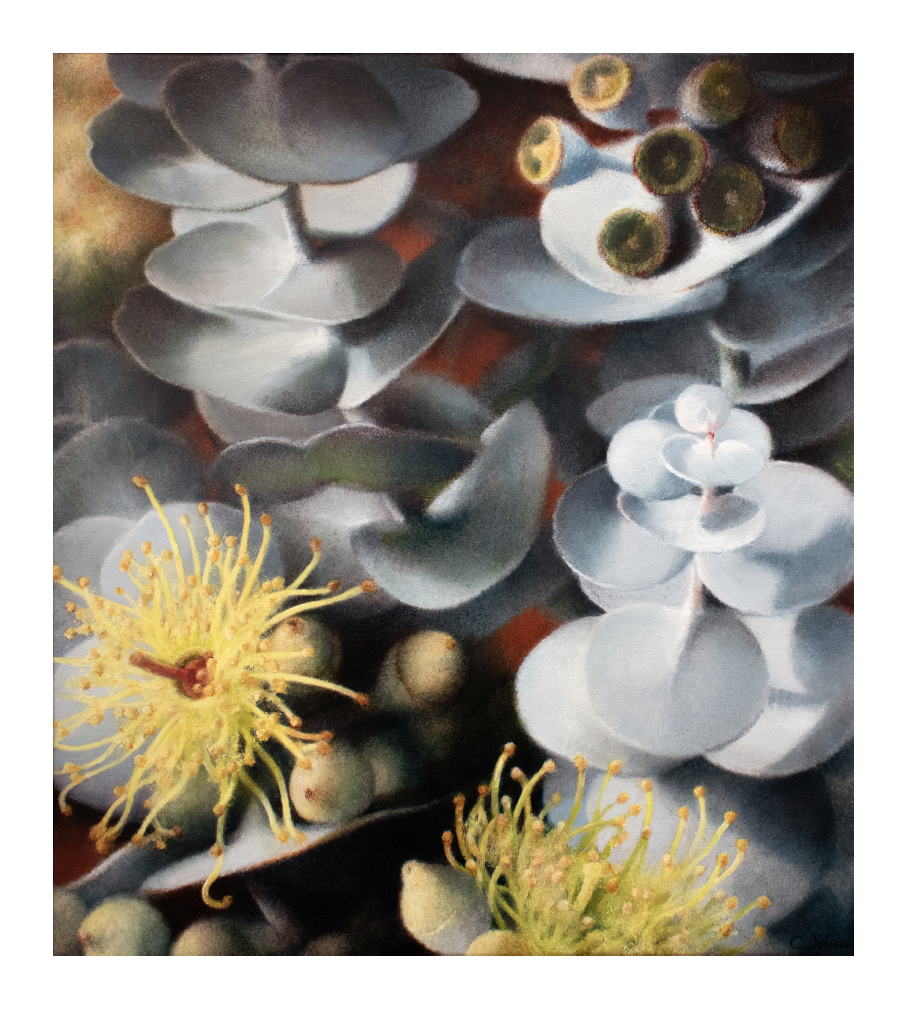 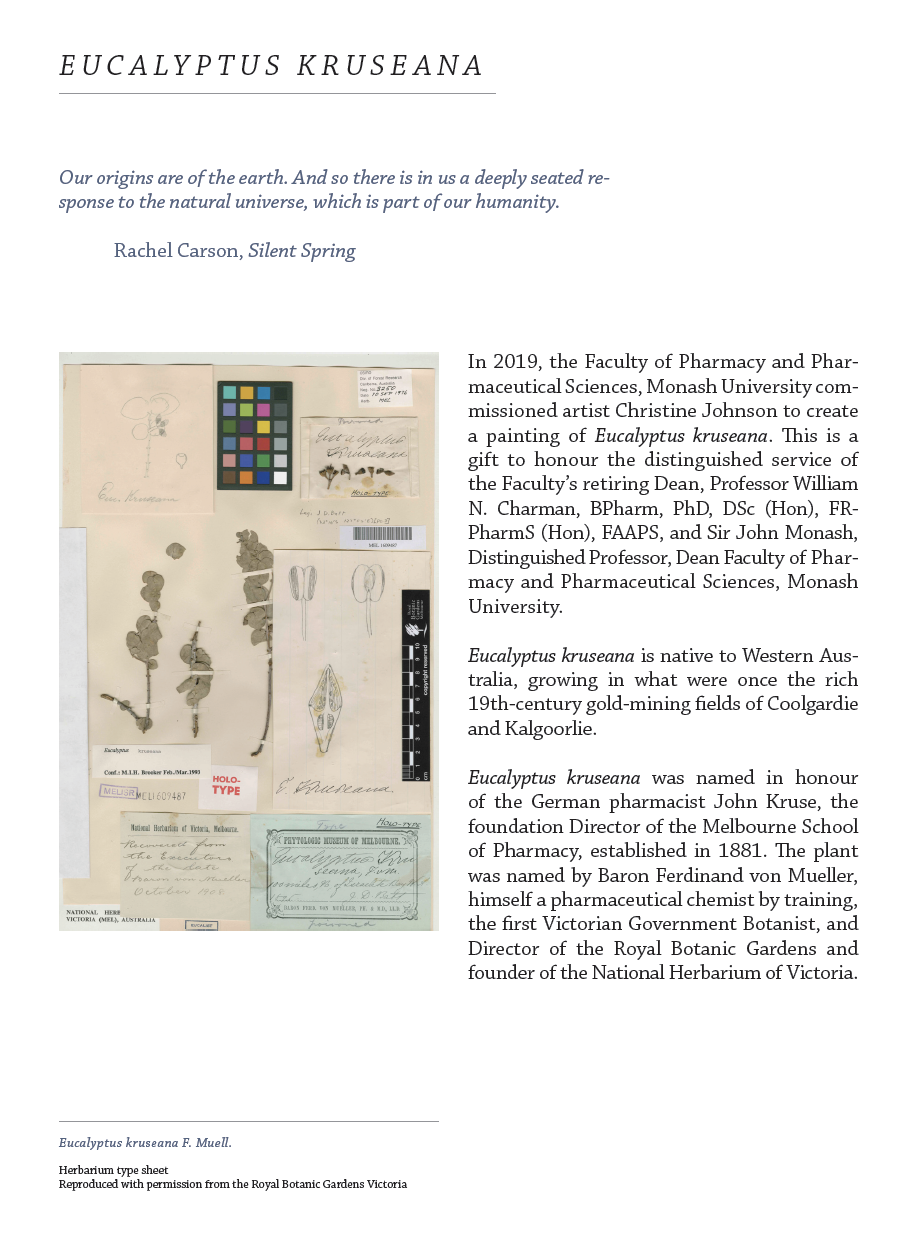 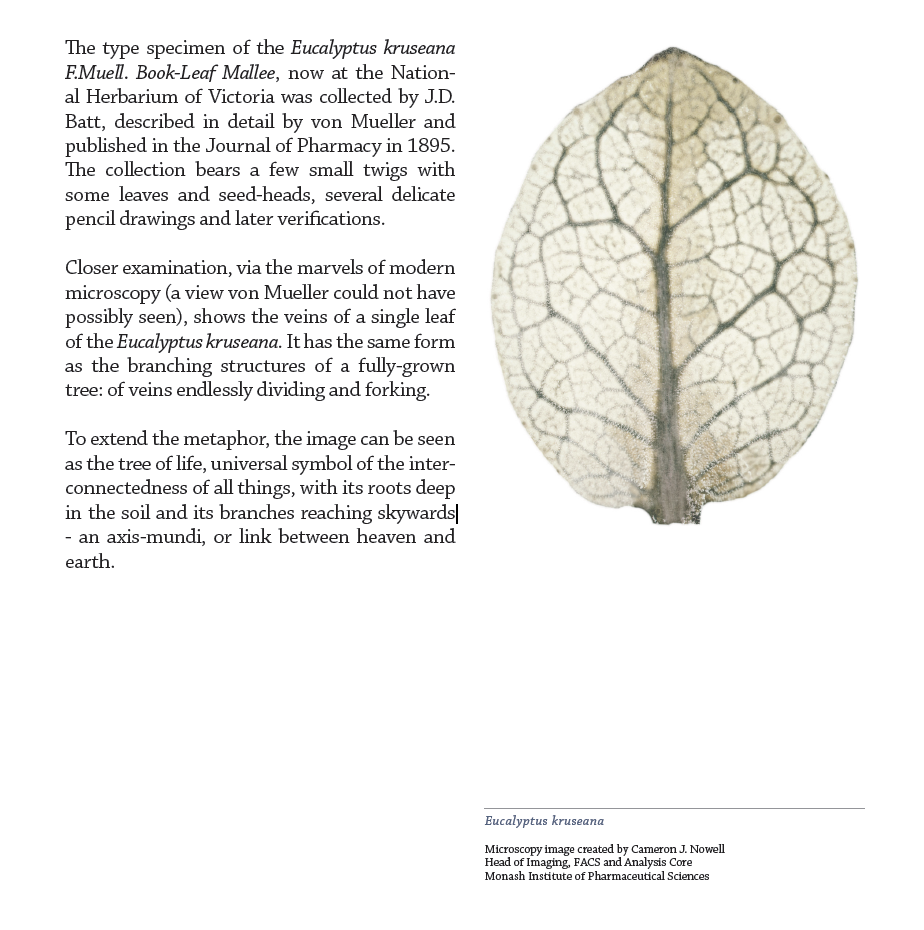 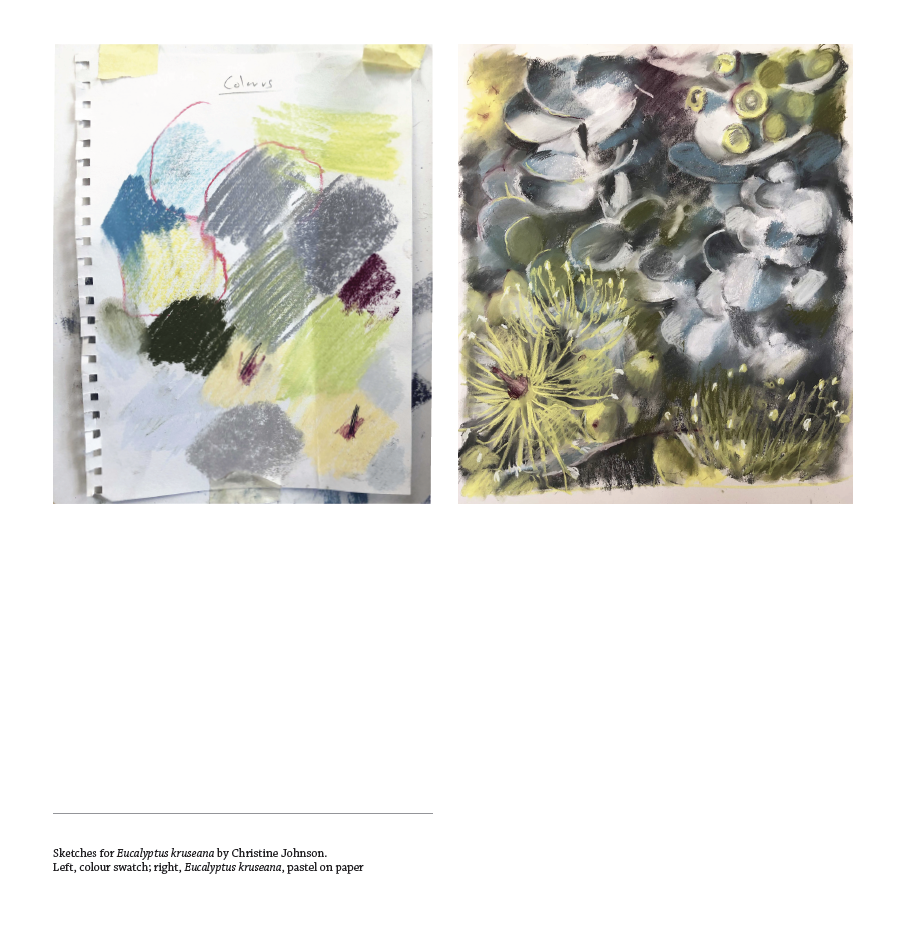 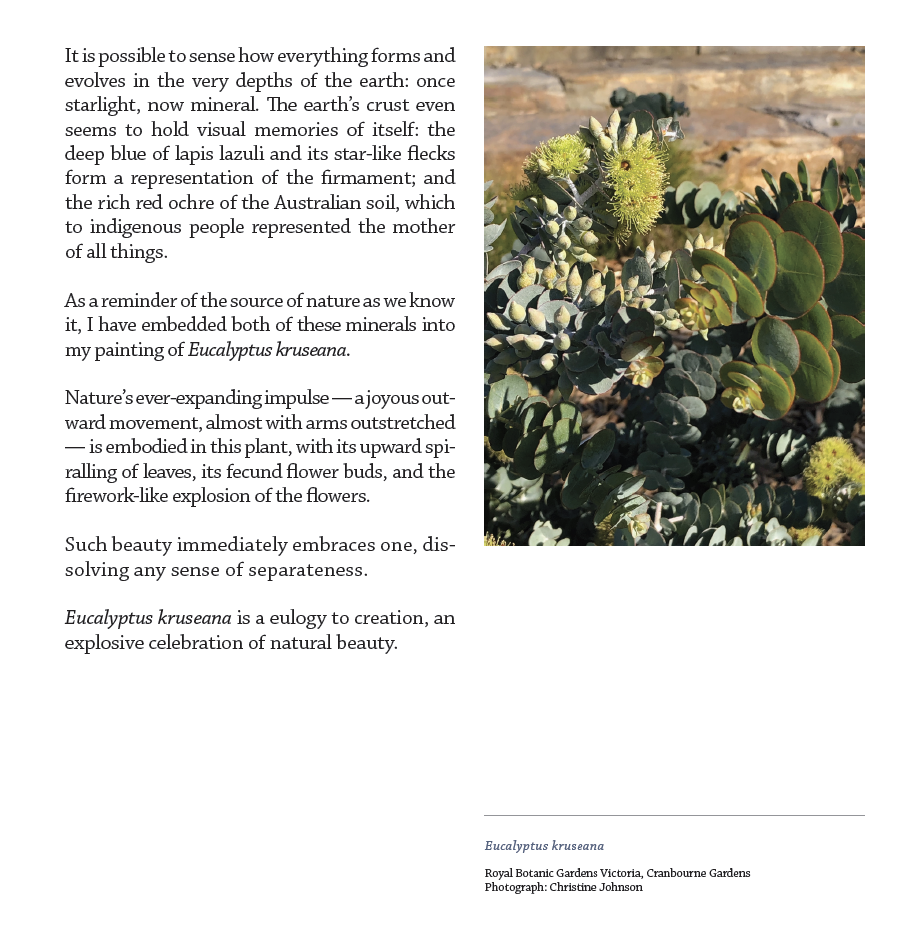 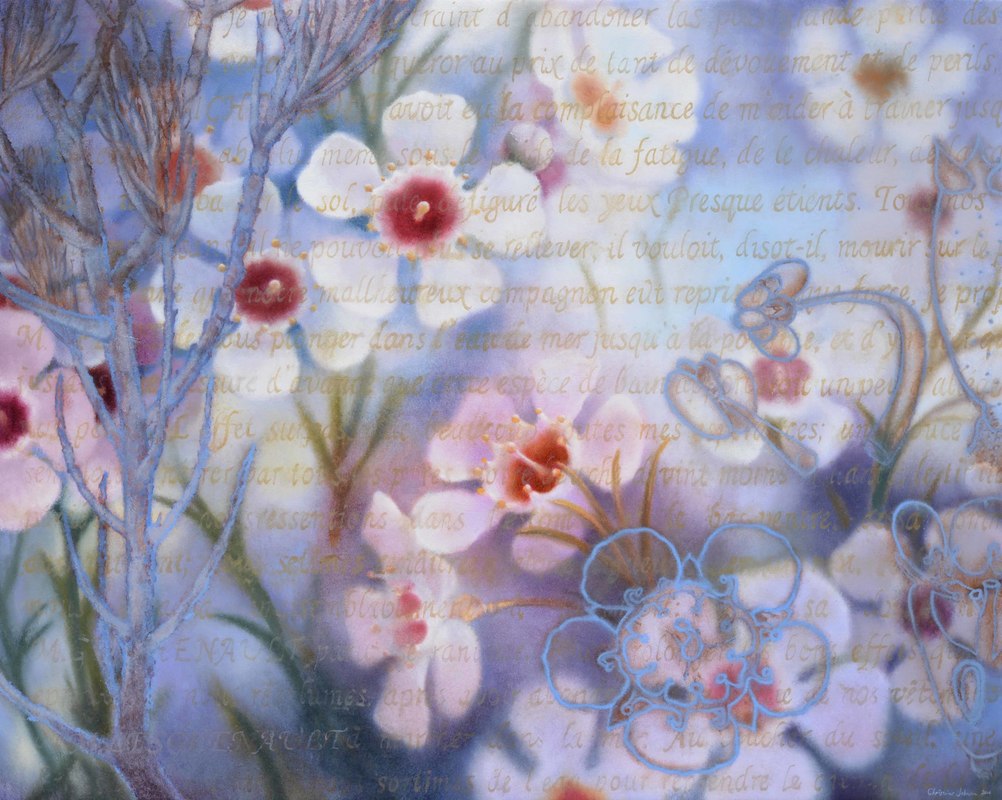 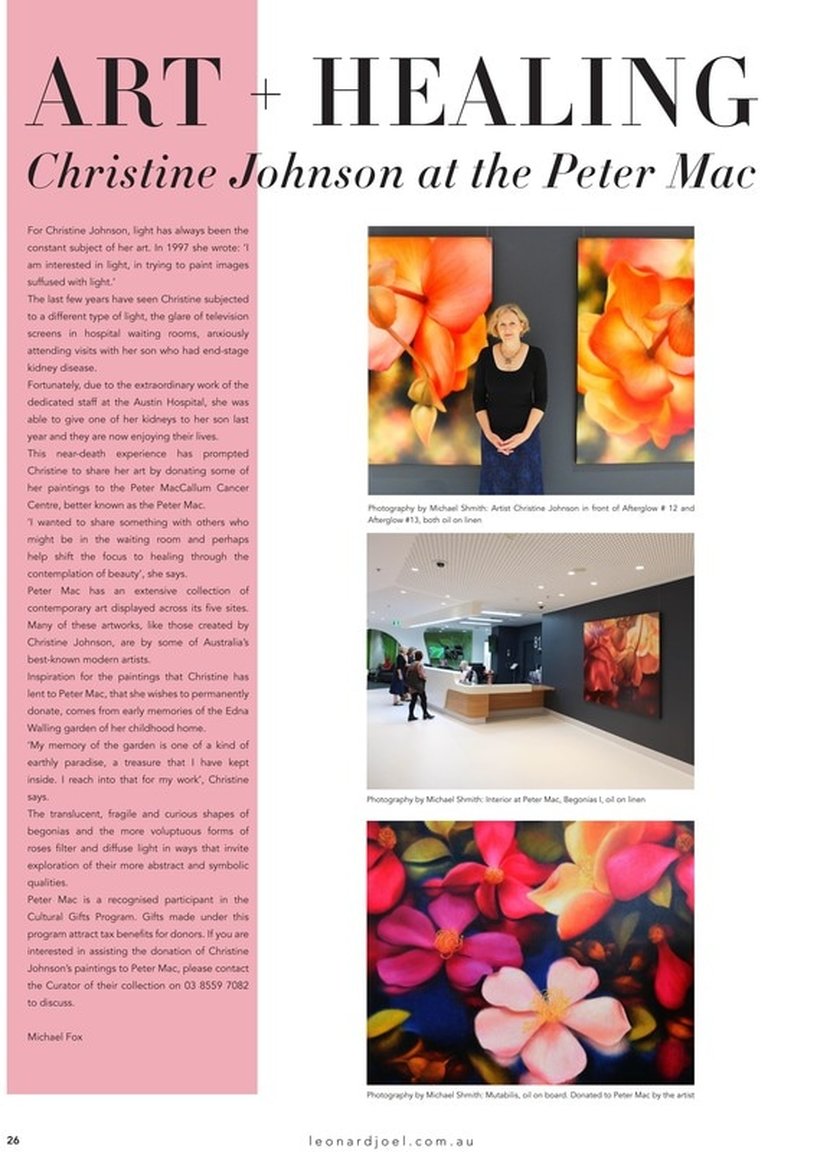 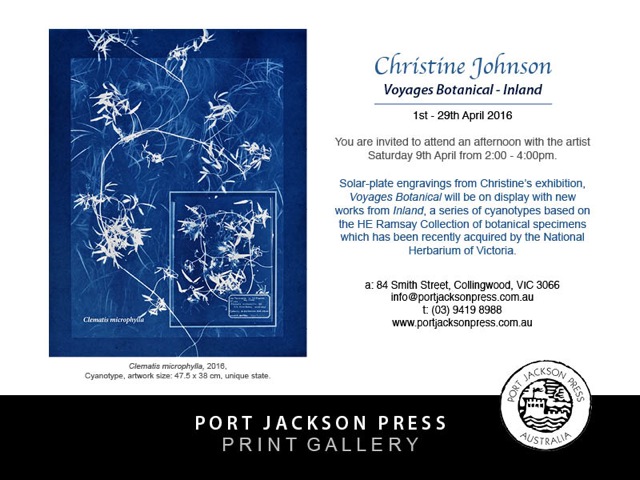 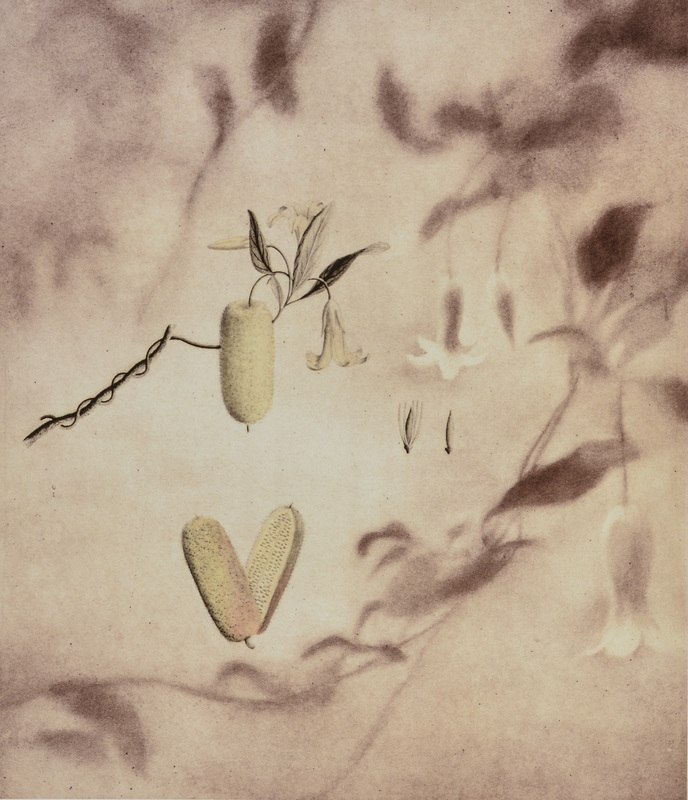 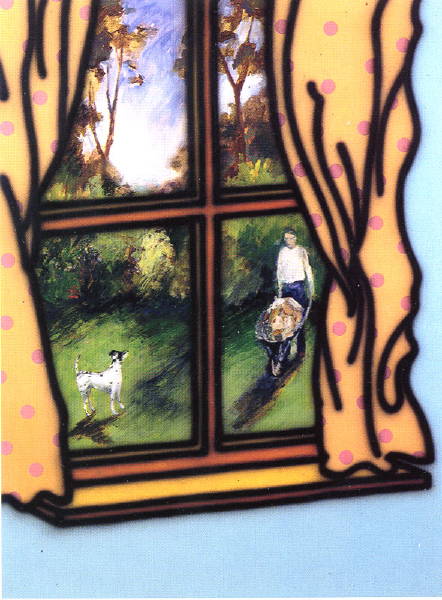